News Americas, BRIDGETOWN, Barbados, Fri November 1, 2019: Here are some of the top economic and financial news that hit the headlines in the Caribbean this week. 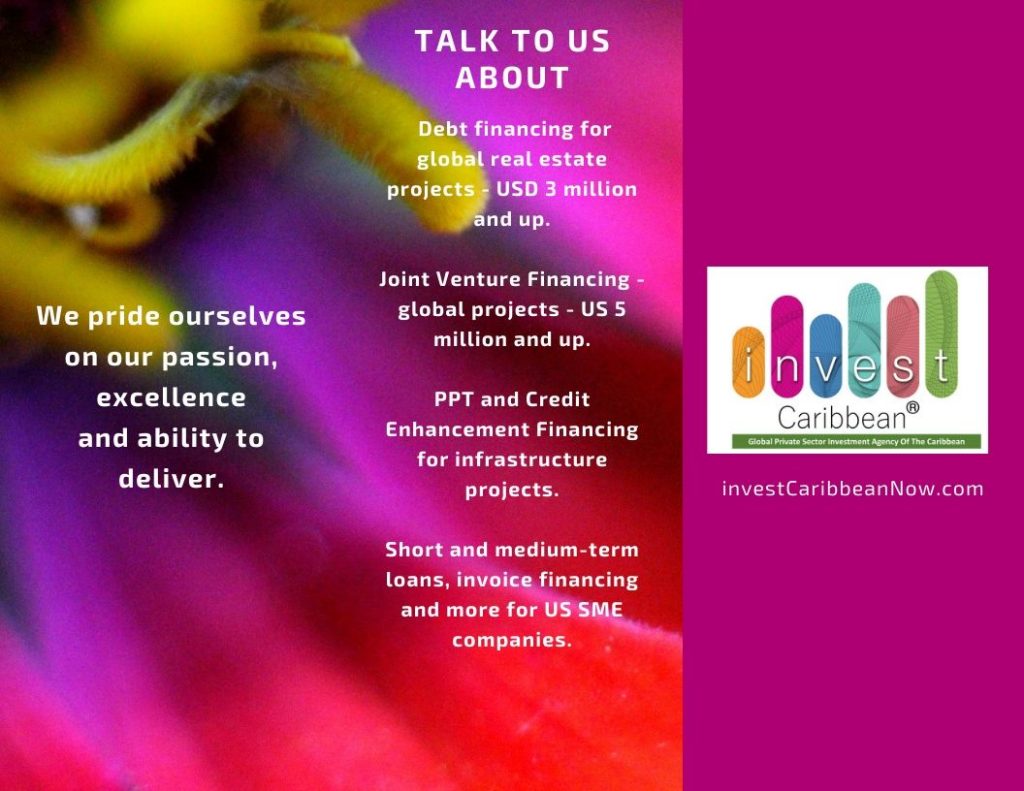 Starting a business in the Caribbean? These are the Top 5 Easiest Places for Entrepreneurs in the Caribbean and Latin America, according to the latest World Bank report, Doing Business 2020.

Royal Caribbean Cruises announced that Hurricane Dorian had a huge hit this week in early September. The loss to the company in July, August and September was $ 27 million, according to Royal Caribbean. The cruise line closed three Florida ports in one weekend as the storm approached and diverted six ships to deliver supplies to the Bahamas and evacuate people from Nassau. It also donated $ 1 million to relief efforts.

Jamaica may be pushing for medical marijuana investments on the island, but the reality is that marijuana companies cannot set up a local bank account due to U.S. banking laws.

Several investors looking to enter the market after waiting a year for a license say this is a major hurdle to further development, especially as they want to hire locally and build a thriving export business. With U.S. banking regulations largely governing international banking law, banks in Jamaica aren’t taking any chances as cannabis remains illegal under U.S. federal law – and the federal government largely oversees all transactions by banks and credit unions around the world. A bank can face heavy fines if it misreports its transactions or if a prospective banking regulator accuses it of not properly following reporting guidelines. The challenge of moving forward is real for Jamaica and the region in this sector.

Hess Corporation announced in its earnings report earlier this week that Liza Phase 1 development in Guyana is now scheduled to begin production in December of this year and will produce up to 120,000 barrels of gross oil equivalent per day (bopd). The Liza Phase 2 development was approved in May 2019 and the company announced that it will produce up to 220,000 gross BOPD with the Liza Unity FPSO. The first oil is expected by mid-2022. Pending government approval, Payara, a third development, Payara, is expected to produce up to 220,000 bopd in 2023.

Barbados Prime Minister Mia Amor Mottley, representatives of the Caribbean Community (CARICOM) will discuss the Internal Market and the Economy (CSME) in Barbados on November 4th. The meeting will be preceded by a stakeholder consultation on the internal market and the CARICOM economy, which will be attended by MPs, bloc ambassadors and honorary consuls in Barbados.

staff - January 18, 2021
0
When the United States sent around 6,000 soldiers to the Caribbean island of Grenada in 1983, ostensibly to rescue American medical students affected...

The unstated hierarchy of med colleges

staff - August 4, 2021
0
Barbados is launching a new set of travel logs in May, the Caribbean Journal has learned. This includes a number of changes...

SIGN ME UP! Royal Caribbean Worldwide CEO Says 100,000 Individuals Supply to Volunteer for...

I do not desire a Royal Caribbean cruise credit score

staff - August 13, 2021
0
LOVE TRAVEL TROUBLESHOOTING: In 2019 my wife Sandy and I booked a Royal Caribbean cruise to New England and Canada. This plan...
© Copyright. All Right Reserved By caribbeanmednews.com