News Americas, NEW YORK, NY, Fri October 30, 2020: Here are some of the top economic and financial news that hit the headlines in the Caribbean this week.

Caribbean economist Marla Dukharan has published her latest economic report for the Caribbean. The main results are:

The Barbados economy contracted 18% yoy in the third quarter and 16% yoy in January and September 2020 as tourism declined 66% yoy in the third quarter and manufacturing declined 3% yoy and 47% year-on-year contraction achieved in trades. Unemployment remains high, with 32,000 claims from March through September and $ 60 million in unemployment benefits.

The Cayman Islands have lost over 7% of their population so far in 2020, and an overall decline of 7.8% is expected in 2020 as unemployment is set to reach 7.6% by the end of the year. The hotel and restaurant sector will shrink by 79%, and ESO forecasts that visitor arrivals are expected to remain well below 2019 levels by 2025.

In Jamaica, unemployment reached 12.6% in July 2020, which means 60,900 more people are unemployed. Inflation was 4.9% in September 2020 as the economy contracted 10.2% YoY in the first half of 2020, with the goods manufacturing sector contracting 4.4% and the services sector contracting 11.5%. The hotel and restaurant sector has concluded 50 contracts.

Fitch Ratings downgraded Suriname from CC to C on October 26, reiterating its view that a default process was ongoing as the government missed an interest payment and announced it would use the 30-day grace period to work with investors. Fitch estimates central government debt / GDP will hit 137% by the end of 2020 (65% of which is external).

Guyana has received its third payment from ExxonMobil in oil and gas fees of $ 4.3 million deposited with the New York-based Natural Resource Fund (NRF).

The Minister for Natural Resources, Vickram Bharrat, told the Guyana Times that the latest tranche of payments brings the total of Guyana in the Federal Reserve’s account to approximately $ 148 million.

The half-yearly report of the Bank of Guyana, which covers the period up to the end of June 2020, recently revealed that Guyana produced over 10 million barrels of oil in the first half of 2020.

The news comes as the country’s Public Works Secretary Juan Edghill announced during his address to the newly appointed Guyanese Civil Aviation Authority (GCAA) board on Wednesday at the agency’s headquarters in Kingston that a number of hotel investors and Airlines, including Fly Always and West Jet Airlines, want to invest in Guyana.

Jamaica was the first country in the English-speaking Caribbean to join the IDB’s regional InvestmentMap initiative. The Jamaican government, in partnership with the Inter-American Development Bank (IDB), this week launched InvestmentMap Jamaica, an interactive online portal that tracks the country’s public investment projects and provides citizens with information on an easy-to-use map. based format.

In recent years Argentina, Colombia, Costa Rica, the Dominican Republic, Paraguay and Peru have launched InvestmentMap platforms as part of the initiative, and more countries are joining.

Bermuda Labor Secretary Jason Hayward said the government will close 41 more job categories to foreign workers after finding that “unprecedented” unemployment in “the island’s worst modern-day employment crisis” was double that of 2019. Hayward said the 41 new job categories – including journalists, hairdressers and entertainers – have been added to the existing list of the 12 closed categories for immigration.

Grenada Tourism Minister Clarice Modeste says the announced four-week lockdown in the UK will have a negative impact on the island’s tourism industry, which began to recover after international flights resumed on October 1st.

“It will affect us, a month without a flight will seriously affect us,” Modeste said during the weekly press conference after the cabinet on Tuesday.

Grenada was locked down in late March as part of measures to combat and contain the spread of the coronavirus pandemic (COVID-19) after the first case of the virus was confirmed, which killed more than a million people and infected 47.4 million people worldwide The first case was discovered in China last December. 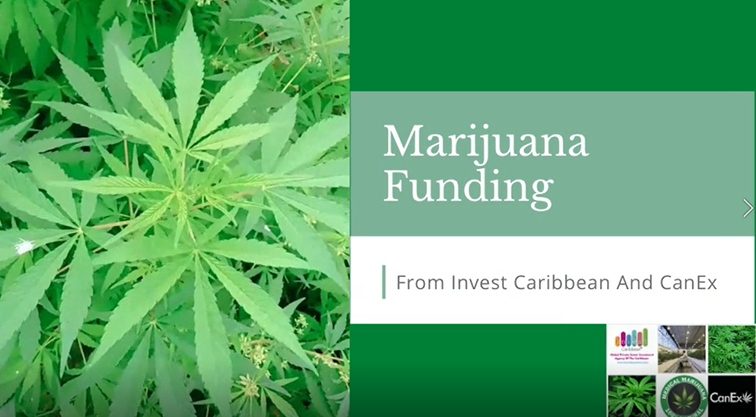 staff - May 24, 2021
0
The Royal Caribbean Group today announced the results of an independent study conducted in collaboration with the University of Nebraska Medical Center (UNMC)...

staff - February 9, 2021
0
The world's largest hotel company pushed ahead with its expansion into the all-inclusive resort sector on Tuesday. Another vacation travel reminder will...

staff - May 30, 2021
0
Sign up for our PoliticsNY newsletter to get the latest coverage and stay informed of the 2021 elections in your district and...